The Ukrainian Jewish Encounter (UJE) is a privately organized, multinational initiative launched in 2008 as a collaborative project involving Ukrainians of Jewish and Christian heritages and others, in Ukraine, Israel, and the diasporas. Its work engages scholars, civic leaders, artists, governments, and the broader public in an effort to strengthen mutual comprehension and solidarity between Ukrainians and Jews. 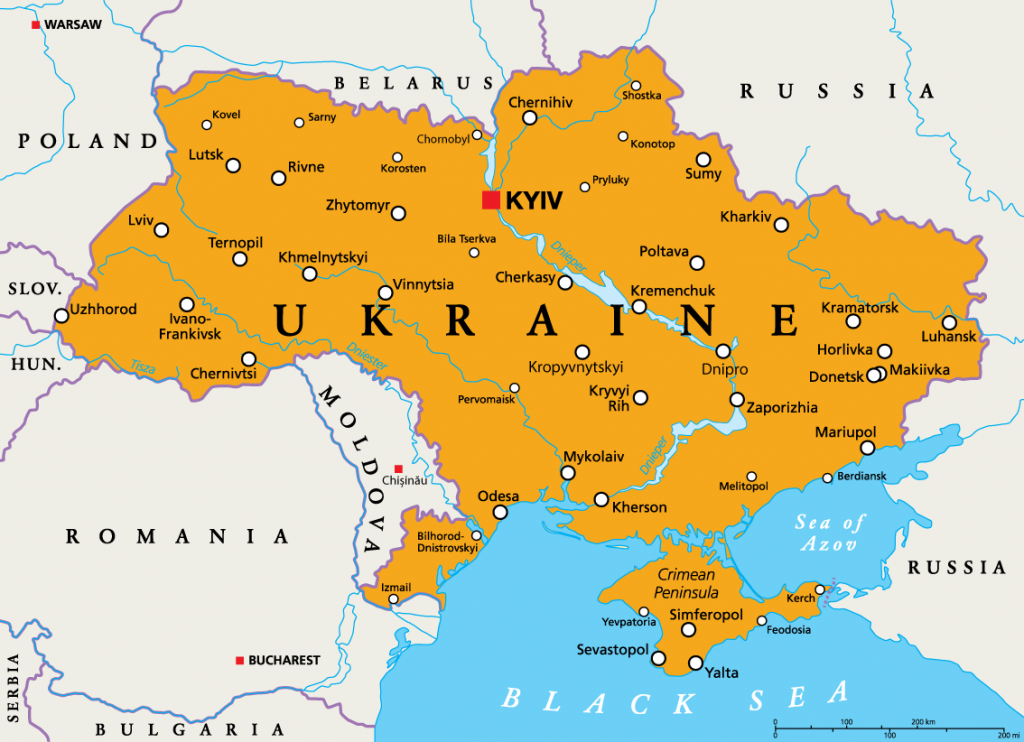 For centuries, the territory of modern-day Ukraine was a meeting ground of diverse and flourishing cultures, and the home of one of the oldest and most populous Jewish communities in Eastern Europe.

But at times, relations were strained by violence and antipathy generated in the complex environment of successive dominating empires and states. Both peoples also experienced migrations and the dynamics of diaspora, often in the same lands of resettlement.

Following a shared and long-standing experience of powerlessness, statelessness and great suffering under oppressive totalitarian regimes in the 20th century, both peoples are today forming modern identities in and in relation to the independent states of Israel and Ukraine.

The Ukrainian Jewish Encounter is an initiative founded on the belief that these two peoples have much to gain by better appreciating their joint and each other’s historical experience in all its complexity.