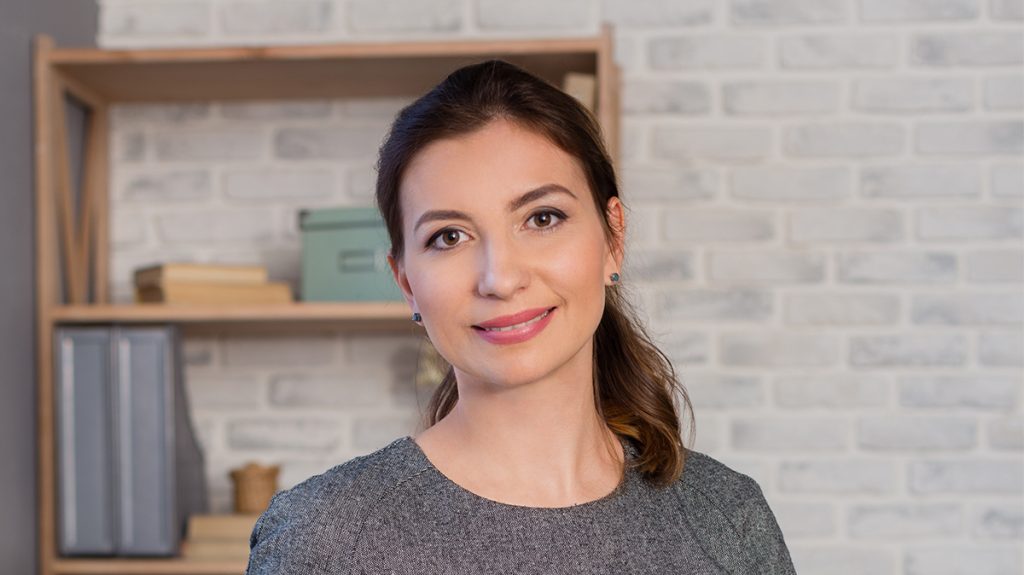 We talked about the interesting culinary areas that can be observed in Ukrainian culture.

Olena Braichenko, the founder of the yizhakultura project, will help us figure things out.

Olena Braichenko: The link between Ukrainian cuisine and others can be traced on absolutely different levels, and that is standard. Often you can see the desire to discover real, modern Ukrainian culture that does not have any borrowings from other cultures, but this hardly ever happens. There are some things in the folk cultures of various nationalities where we find analogues and influences, and this only enriches the diversity of our culture. Gastronomy is no exception, and there is no need to fear this. The Ukrainian language and cuisine have, for example, many borrowed words of Turkic origin, which we perceive today as exclusively Ukrainian.

One resource features a whole map of dumplings from all over the world, whose roots trace back to China; it shows how they were gradually becoming transformed and captured the entire world. I tend to support this theory, but we should not forget that when we are borrowing, or things are borrowed from us, these foods in another place and culture acquire a different significance, a different taste and look. That is why I am not a fan of impassioned fights about how a varenyk is better than a pelmen, but I try to understand the mechanism of actions; how one dish or other ends up in a different region, what traits it acquires, how it develops, what it develops into, and what significance it has.

Iryna Slavinska: Speaking of borrowings, could we hear about the most successful living borrowings in Ukrainian cuisine?

Olena Braichenko: For example, today we can go into a shop and buy a braided bread. For us, this is not a ritual or festive food; it is an everyday food. Braided bread is nothing more than challah, which in the 1920s wandered over from home kitchens to industrial production. To this day, braided bread comes in two formats: the Sabbath challah for Jewish culture, and for us—ordinary bread that we buy in any store.

I love to browse gastronomy aisles to see how the menus of large supermarkets change from season to season. For example, we can often see stuffed fish, gefilte fish, or stuffed chicken neck, which are strongly associated with Jewish home cooking.

Iryna Slavinska: Can you name a Ukrainian food that is widely represented in the cuisines of other nationalities?

Olena Braichenko: Borshch. No matter where Ukrainians go, they start to cook borshch. In our country, the export of Ukrainian cuisine is poorly studied to this day because it has its own modifications. For example, Ukrainians in Brazil have their own dynamic of changes in the gastronomic culture, which goes back more than a hundred years. In Canada, the dynamic is different; the dynamics in Great Britain and the U.S. are different also.

To this day, Ukrainians in Brazil have preserved a ritual food: white borshch without red beets, which is served at weddings. It contains beans and cabbage; it is a completely normal borshch, just without beets.

For example, Ukrainian foods in the U.S. are represented not just by borshch but by the Christmas kolach, baking—the wedding korovai, ritual baking, and pancakes. For the Ukrainian community, it is absolutely customary to bake a lot of sweets for Sunday feasts, which are then sold with the proceeds to engage in patronage activities: Churches were built, Sunday schools functioned, and educational work was conducted. Women’s baking mastery is a special trait of the Ukrainian community in the U.S.

Iryna Slavinska: I don’t want to separate Ukrainian and Jewish cuisines, but should they be?

Olena Braichenko: It all depends on the optics. Culture exists independently of whether we study it or not, look at it or not. It simply exists. It is an unconditional part of human life: the ability to create a specific cultural space around yourself. I would not separate them literally, as contemporaries want to sometimes, because this would be artificial interference.

I will cite an example. In late November, Jews celebrate Hanukkah. On this holiday, it is customary to treat children to sweets and give them small gifts. It is also customary to make fried doughnuts. Now, let’s look at Ukrainian Christmas. Ukrainians give children, at least they did in the past, nuts, apples, and sweets. Is this an analogue?

Iryna Slavinska: What do we know about the history of such dishes as stuffed fish and stuffed neck?

Olena Braichenko: Many recipes of the past are designed for the fact that everyone knows how to cook, which elicits shock and incomprehension in the contemporary host or hostess. Let’s talk about stuffed fish. In the Ukrainian gastronomic tradition, there is a somewhat forgotten name: tovchenyky z ryby (fish “pounders”). This is a pounded filet of fish that is baked like a kind of fish meatball or cutlet.

Jewish cuisine prides itself on its gefilte fish. In the 1970s, it became a feature of the festive table regardless of who prepared it—hostesses in Kyiv or Odesa. It was brought ceremoniously to the table. Gefilte fish had a special significance: It is the culmination of a meal. It gave rise to an entire array of unwritten rules: You have to praise, ask questions, and the hostess was supposed to accept compliments—this filled part of the information space around the table.

The British talk about the weather, but Ukrainians talk about food; we simply write and research little about it. Such a culture was formed during the Soviet period in order not to put anyone in an awkward position talking about politics and the economy. And what could be better than asking how you managed to prepare this fish, where you found the ingredients, how much time you spent?

Iryna Slavinska: Can one say that in the 1970s, when gefilte fish becomes a centerpiece of the festive table, it is identified as a Jewish dish?

Olena Braichenko: According to unwritten rules that were in place in the 1920s and 1930s, before the Second World War, all residents of large cities, especially where Jewish communities lived, it was very well known that home-cooked Jewish dinners were the best. The situation was markedly changed by the Second World War and the events connected to the destruction of the Jewish population. After the war, the number of culture carriers shrank and, accordingly, this also affected gastronomy. I think that is why in our country, many Jewish dishes may not be perceived as Jewish because it was not customary to talk about this.