Humaneness at the edge of life

Posted On: August 25th, 2022
Posted In: Zahid.net, Sponsored Projects, The Holocaust in Ukraine, Other Programs, History 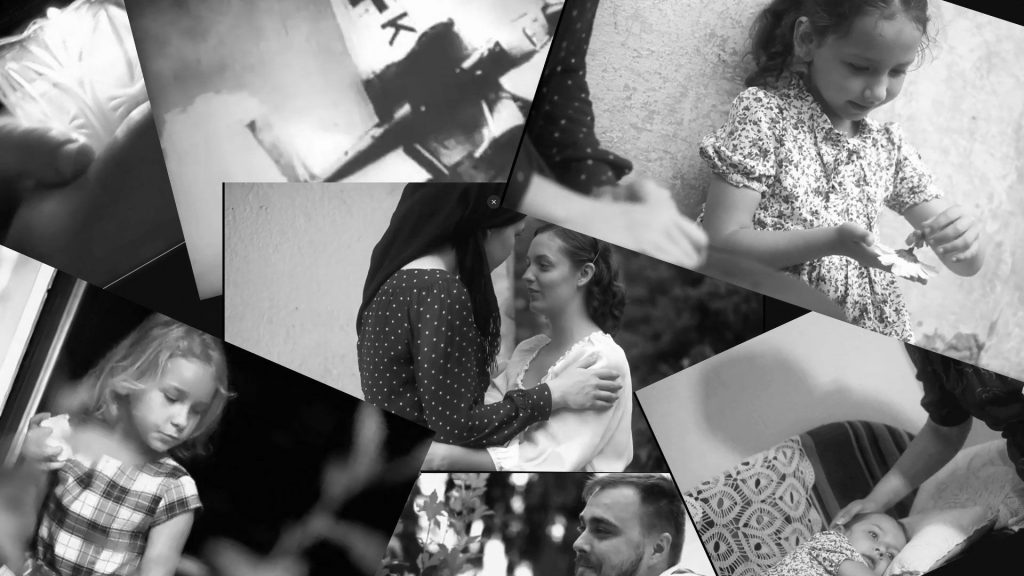 How should one talk with young people about the Holocaust?

[Editor's note: Russia's unprovoked and criminal war against Ukraine suspended the regular work of many organizations, reorienting their efforts. So it is with the Ukrainian Jewish Encounter. In the coming weeks, we will run interviews and articles done before the beginning of the war, which reflect the myriad of interests undertaken by Ukrainian journalists, scholars and writers.]

How should one talk with young people about the Holocaust? How does one work with historical memory, so that it does not turn into an abstraction? How does one recount the tragedy, so that notes of optimism and shades of hope can be felt through grief? The project "Humaneness at the Edge of Life," which was launched by the civic organization Hillel, provides some answers to these questions.

The Hillel Center in western Ukraine is the regional representation of the largest Jewish youth organization in the world. It deals with the conservation of the Jewish heritage, acquaints young people with the history, culture, and traditions of the Jewish people, and fosters the intellectual and spiritual formation of the new generation of Jews. One of the directions of the work being done by Hillel is preserving the memory of the Holocaust.

In 2021 Hillel Lviv organized the project "Humaneness at the Edge of Life" around this theme. To this end, it produced a series of short feature films based on real stories about assistance that was rendered to Jews and their rescue in Ukraine's western region. The project's online launch took place on 21 November 2021 at the Territory of Terror Memorial Museum of Totalitarian Regimes.

The film initiative developed out of a theatrical one. In 2019 a program called Eyewitness Theater was staged in five Ukrainian cities, featuring Holocaust survivors talking to young people about their experiences. During that year, work was underway to stage a production based on these stories, which would bring together the participants of these events and young people on the same stage. The project's success gave rise to the idea to continue this work in a film format.

The Holocaust is a complex and painful topic. On the one hand, the memory of one of the most horrific tragedies in modern history is not in doubt. On the other, not everyone wants to take part in events dedicated to the Shoah, as the Holocaust is known in Hebrew, especially because of the psychological distress connected with this topic. This is precisely why the idea came about to focus on the rays of light that broke through the darkness of the disaster, in other words, on stories of rescue.

What prompts a person in a stressful and utterly unexpected situation to make a moral choice? Why do people, risking their wellbeing and their lives as well as the lives of others, nevertheless offer help in the form of rescue, not just to their old friends but people with whom they are barely acquainted or total strangers? Why does the opposite happen when closest relatives refuse to help? Can we judge those for whom choice became a question of life and death?

There are likely no unambiguous answers to these questions. However, art helps us to decipher these ethical conundrums and get a sense of the problem in all its complexity. In identifying ourselves with the heroes of books and films and putting ourselves in their place, we try to imagine how we would act in a fateful situation. And what is important is that the degree of engagement increases significantly when you are not an observer but a doer.

A creative approach to a complex topic is the best way to work with young people. It is interesting for boys and girls to take part in creating a genuine, albeit amateur, film; to transform themselves into different people; and, finally, to feel as though they are minor screen stars. Thus, the "Humaneness at the Edge of Life" project offers an opportunity to combine psychological, historical, and acting experience, as well as to become involved in a good cause: preserving historical memory.

All the participants of the film project — director, cinematographer, sound director, film editor, and actors — were members of the younger generation. The actors included both members of Hillel and boys and girls who do not belong to this organization. At the heart of the screenplay are the accounts of the rescued. But this time, accents had to be shifted somewhat: The main heroes of this film series are not those who were rescued but the rescuers.

Unfortunately, in our region, there is not all that much material about the people who helped Jews. Due to this, the "Humaneness at the Edge of Life" project also has a research and educational importance. Also significant is that these films shed light on the whole spectrum of assistance. These are not just global stories of rescue but also about small issues that were of great significance, about the accidental, situational help that rescued a life. There are countless such stories, but very few of them have been documented; instead, they are transmitted orally. Drawing attention to them is one of the project's missions.

Six films recounting seven stories were shot. All the films were combined into one and uploaded to YouTube in December [2021]. The project organizers are also planning to screen their work in educational institutions, during visits with schoolchildren and students, and in overseas Jewish organizations. The project has sparked interest in Poland, Germany, and the Netherlands.

"Humaneness at the Edge of Life" is not a splashy project. It will not trigger a big public response. It will not be discussed on prime-time talk shows. It will not be advertised on billboards on city squares. However, this is one of those small affairs that foster empathy, contribute to understanding, engage people in creativity, and make this world a bit gentler and warmer — and bolster hope that the terrible times depicted in the film will never be repeated.

This article was published as part of a project supported by the Canadian non-profit charitable organization Ukrainian Jewish Encounter.