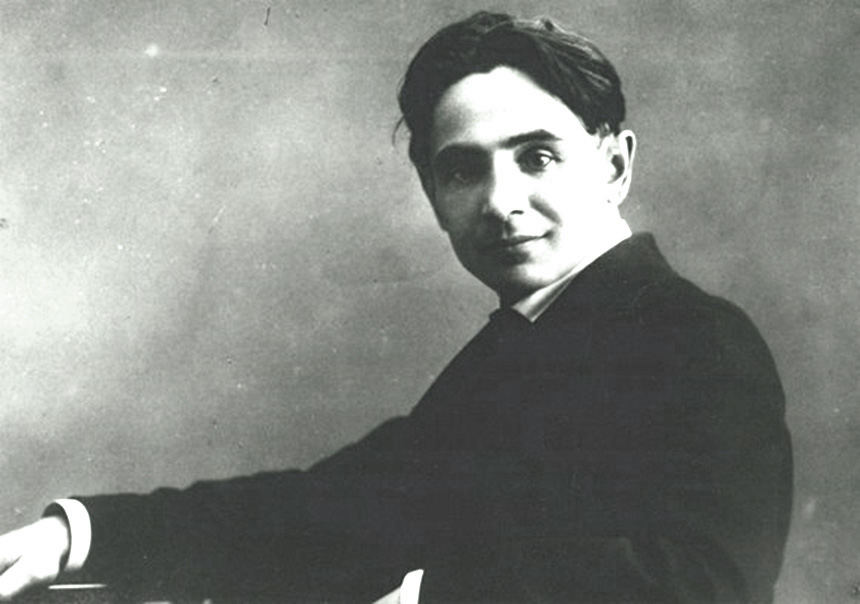 Born in Sambir (Lviv oblast). Outstanding organizer and director of Ukrainian avant-garde theater, filmmaker, actor, and teacher. He developed his own expressionist style of intellectual theater to challenge traditional Ukrainian ethnographic and realist psychological theater repertoires. In 1922 Kurbas founded the prolific Berezil artistic association in Kyiv, a lodestar for experimental theater. He was an innovator and a multi-media pioneer, being one of the first directors in the USSR to include films in his productions in 1923. Of particular importance for the development of Ukrainian drama and theater was Kurbas’s collaboration with the most important Ukrainian playwright of the 1920s, Mykola Kulish, three of whose plays became part of Berezil’s repertoire.

During his career, Kurbas trained an entire generation of Ukrainian actors and directors. By the 1930s, Kurbas’s dynamic and often controversial productions provoked the wrath of Soviet authorities. In 1933 he was dismissed from Berezil, and all of his productions were banned from the Soviet Ukrainian repertoire. To avoid further persecution, he moved to Moscow to join the GOSET (the State Jewish Theater) and work on a production of King Lear starring the acclaimed actor Solomon Mikhoels. In December 1933, Kurbas was arrested by the NKVD and imprisoned on the Solovetsky Islands in the far north of Russia. He was executed by gunshot along with hundreds of other leading Ukrainian cultural figures in a killing field in Karelia in northwest Russia in 1937.