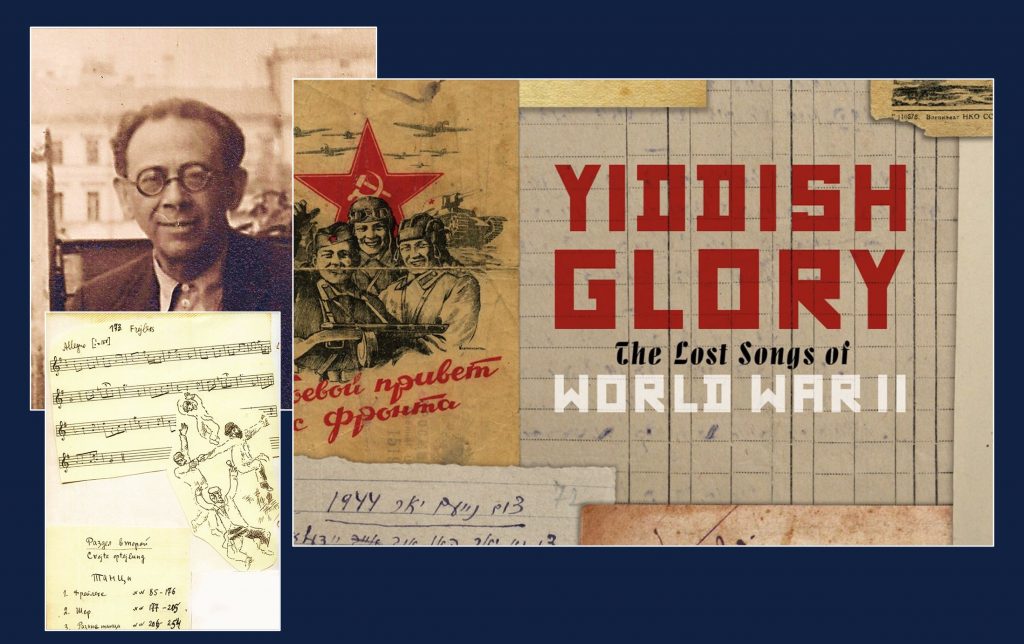 Throughout two world wars, the Revolution, purges, and exile, the prolific Jewish folklorist and ethnomusicologist Moisei (Moshe) Beregovskyi (Beregovsky/Beregovskii) created a body of scholarly work that proved essential to the preservation and study of Jewish musical traditions and ensured their transmission to future generations. Beregovskyi was born in the village of Termakhivka in the Kyiv region, studied in the conservatories in Kyiv and Petrograd, and received his Ph.D. from the Moscow Conservatory. His early music studies encompassed cello and composition, and later he had research and teaching positions in folklore and music theory at the Ukrainian Academy of Sciences and the Kyiv Conservatory.

His most striking contributions to scholarship were conducted from 1929 to 1947, when he undertook ethnographic expeditions to collect Jewish music in Ukraine, making 2,000 field recordings on 700 phonograph cylinders from the Kyiv, Odesa, Mykolaiv, Dnipro, Zaporizhzhya, and Vinnytsya regions, as well as from Galicia. He also conducted research in Chernivtsi. He was particularly interested in Klezmer music, which was often overlooked. He also catalogued phono cylinders from the archives of the legendary S. An-sky expeditions through the Ukrainian lands before the First World War.

Beregovskyi’s archives of the cylinders, thought to have been lost during the Second World War, were discovered in the Vernadsky National Library of Ukraine in Kyiv in the 1990s.

Beregovskyi was repressed at the height of Joseph Stalin's antisemitic campaign and was exiled to Siberia from 1951 to 1955. He was officially "rehabilitated" by the Soviet authorities and returned to Kyiv in 1956 to continue work on his private archive and prepare his collection of Yiddish folk songs and Purim holiday material for publication.

Beregovskyi’s scholarly work has been published in English by American ethnomusicologists, and his collections of melodies have inspired Klezmer musicians in the West to this day.