Mystery plays as the dramatization of all the episodes in the life of Jesus: Continuation of our conversation with Diana Klochko 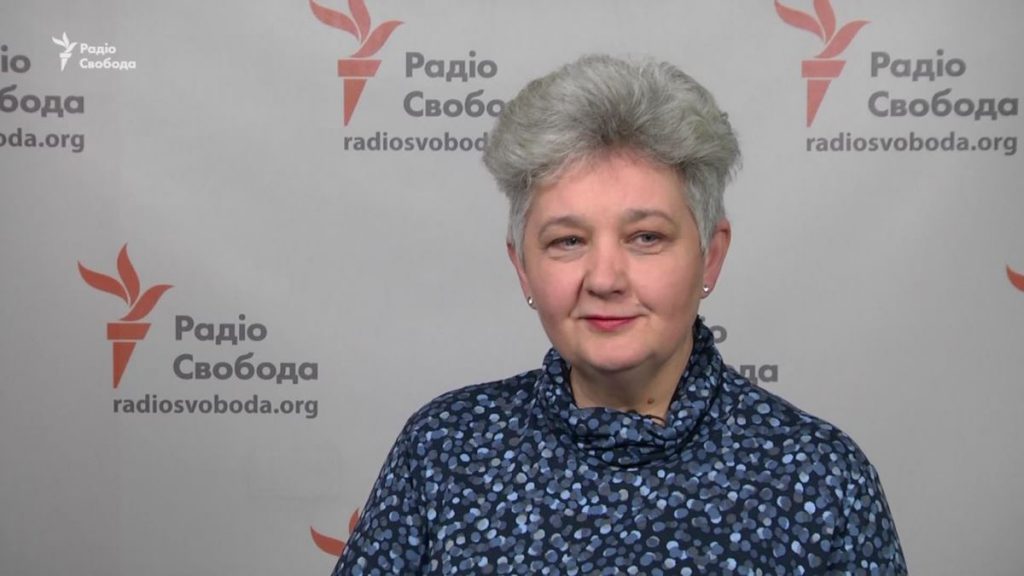 [Editor’s note: Ukrainians will celebrate Easter on 24 April 2022. We are running an interview that aired on Ukraine’s Hromadske Radio Zustrichi program last year to highlight Ukraine’s deep cultural and religious history. Ukraine is not Russia.]

The continuation of our conversation with the lecturer and art historian Diana Klochko.

Last time we talked about Easter and the cycle of spring holidays as an occasion for encounters among various people and nations in visual art.

In this podcast, we will be talking about the genre of mystery plays that take place every year on the central square of a city of town next to the church. This attracts city residents of various backgrounds, and it is one of the meeting points for all residents.

Iryna Slavinska: What are mystery plays? What traditions are we talking about?

Diana Klochko: Mystery plays are a large part of theater life in medieval Europe. During Holy Week, the complete dramatization of all the episodes in the life of Jesus, including the Crucifixion, took place in front of the entrance to the main cathedral. This was theater that repeated all the episodes. All this took place in a non-chronological order; all the episodes were shown in parallel. The mystery lay in the fact that people could move from one scene to another and see everything. In other words, there could be 30 Jesuses at one and at the same time.

This required a huge collective; everyone had to imitate Christ, the Mother of God, etc. It was a mysterious time when you could perform one of the episodes in the life of Jesus; a kind of highly costumed performance; in other words, a carnival in the direct sense, in which all these episodes resided. All this took place against the backdrop of an urban landscape, not an imaginary Galilee or Jerusalem. That is why, for example, in western Ukrainian icons portraying the Passion, occasionally you can see elements of urban architecture and clothing. The clothing was not stylized to resemble Jewish or Roman but could truly be the costumes of that epoch when mystery plays were performed.

Almost nothing pertaining to mystery plays about the Passion and Easter became entrenched in the later tradition. After the late seventeenth century and the end of the eighteenth, none of this existed anymore; it existed in the fifteenth and sixteenth centuries in western Ukraine.

Iryna Slavinska: If we are talking about mysteries, could urban residents of various backgrounds join in? Was this entertainment, this leisure accessible to everyone who went to church at Easter?

Diana Klochko: Absolutely everyone was there; there is evidence of this. As a rule, if we look at Western Europe, the square in front of the main cathedral is large, not just because all the residents were supposed to enter the main church but because the square could be turned into a place of fairs and mystery plays. This is clearly seen at St. Mark’s Square in Venice. In Venice, there is a large Jewish quarter that was called the ghetto, from which the current word is derived. Jews are almost always present in paintings depicting various holidays on this square. That is why Venetian merchants, who were mostly Jews, were also present at these performances.

Iryna Slavinska: Can one say that in the visual arts, they likewise propose two separate strata where events can unfold?

Diana Klochko: Everything pertaining to the Passion unfolds in reality, where Christ has not yet ascended to heaven. This is another feature of faith, which demanded that artists show this mystery of presence and non-presence.

For example, Caravaggio portrayed Christ as young and beardless, even though he had a beard and was 33 years old, but he appeared to the Apostles in a different way. This, too, is a mystery—a test of faith.

This is interesting from the standpoint of visuality; a particle has already resurrected, but he is still walking the Earth in human form. In Ukrainian icons, this convention is simplified; visual argumentation has been formulated, as in Caravaggio. I would like to say that our country also has remarkably interesting episodes: Christ in a Grindstone and Christ the Vine.

Christ was not a winegrower in the direct sense of this word. But it is fascinating to see how the vine is growing there and how he is crushing the grapes. This is an attempt to show Him among objects that are related to this mystery. In essence, this is also a mystery play.