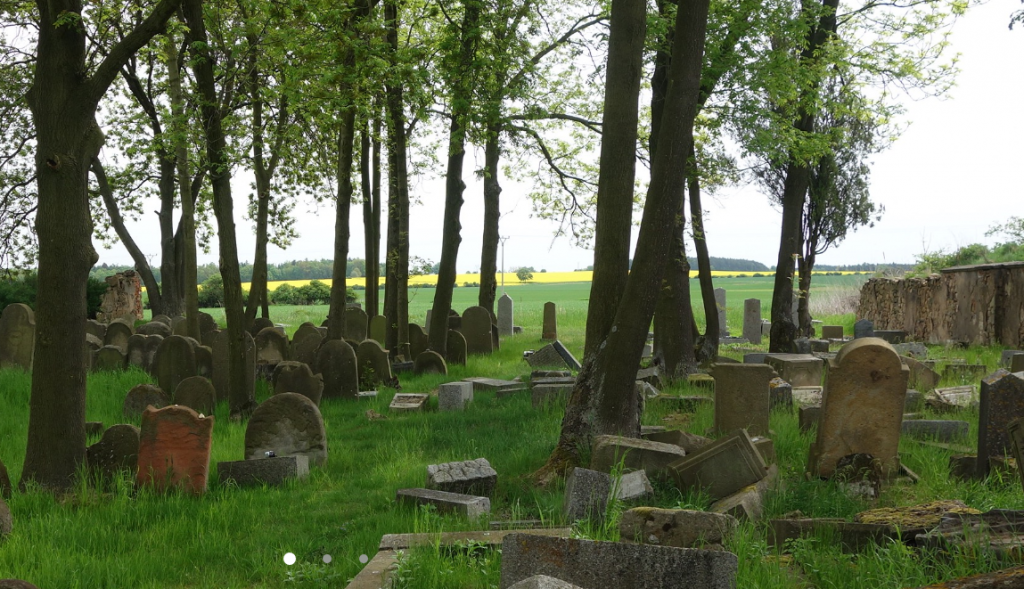 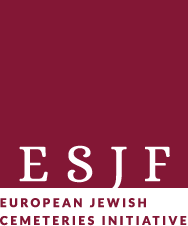 This haunting remark was made by Phil Carmel, the CEO of the European Jewish Cemeteries Initiative. The Initiative was launched to physically protect Jewish burial sites in Europe. And this was done most specifically in places where Jewish communities were destroyed in the Holocaust.

The Initiative was set up as a German-based non-profit organization in early 2015. The goal is to protect and preserve Jewish cemetery sites across the European continent. This is done by marking cemetery boundaries and building cemetery walls and locking gates.

The Initiative announced earlier in 2017 that it is about to begin a “vast system of surveys and monitoring” of Jewish burial sites in Ukraine. The survey will entail an estimated fifteen hundred to two thousand sites.

Belarus will also have its own survey.

The aim of the Initiative is “to create the first ever comprehensive and up-to-date repository and listing of Jewish cemeteries across Ukraine.” The monitoring will be “backed up by a research team checking historical records of Ukraine’s Jewish communities, most of which were destroyed in the Shoah.”

An earlier major survey was done between 1995 and 2000 on behalf of the U.S. Commission for the Preservation of America’s Heritage Abroad. This survey was published in 2005 and probably remains the most complete to date. It identified about fifteen hundred sites.

Carmel outlined the importance of this activity in an essay for the website of Jewish Heritage Europe. “Thousands of Jewish burial grounds lie neglected and open to the elements across the vast territories of Eastern and Central Europe. Each one is a physical reminder of the presence of a living and vibrant Jewish community in that place, often over a period of hundreds of years. And it is also a living witness to answer the question why and how that community is no longer there.”

Carmel stressed cemeteries can disappear or be destroyed without any general public notice. Without anyone knowing, a cemetery can be dug up. Or subject to agricultural or industrial development. Or joined to a neighboring non-Jewish cemetery.

Carmel underlined the priority to mark cemeteries and make contact with the local authorities. He notes, “We are definitively creating a sort of holding operation. We may, in the coming years, make things better at these places. But at the moment, we are making sure they don’t get any worse. Visibility and full cooperation with and respect for local people is all. And where possible, we link this work with education projects in local schools.”

Indeed, public education is crucial to protect cemetery sites, especially in remote locations. The Initiative believes a better understanding of a historic Jewish impact to life of a certain town or village can help to form a careful attitude to remaining artefacts of its culture and architecture.

The Initiative places its faith in school pupils, who preserve and maintain the historical memory of the nation. The main task of adults is to transmit this memory. To instill in children an interest to the history of their region and their country.

The Initiative hopes to introduce to children to the heritage of their local Jewish community, which lived in the town. To tell about its origin, development, a people’s destiny in the Holocaust, and after it. And also to tell about the participation of non-Jews in saving Jewish people.

It is crucial to find ties between Jewish and local communities. To foster in young people a respect for remaining Jewish monuments. To understand the fact that the preservation of cemeteries is the preservation of memory about the nation. Education can help prevent hostile displays or acts of vandalism acts in relation to cultural monuments and heritage of Jewish nation.

All this is about instilling in pupils a respect for the memory of a Jewish community that resided on the territory of their locale and in Ukraine. To sensitize pupils to intercultural and interethnic dialogue.

The Initiative hopes to develop in children an ability to perceive and accept people of a different culture and different traditions. To understand the equality of rights and duties of all members of the society independent of their national, ethnic, or religious belonging.

Written and narrated by Peter Bejger