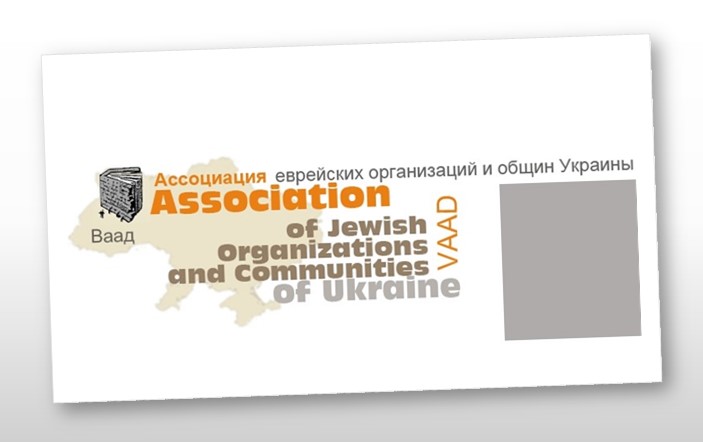 Democratic Party Congressman Ro Khanna has recently published a letter dated April 23 on his personal website. The fifty-seven congressional representatives who signed the letter express their dismay over antisemitism and Holocaust denial. Most of the letter though focuses on Ukraine.

The letter raised a wide social resonance. It was quoted, discussed and commented upon by many mass media in Ukraine and abroad.

To begin with, the letter contains a whole number of statements that do not correspond to reality as well as incorrect formulations of phrases.

The very first paragraph contains a statement that clearly contradicts reality, alleging “state-sponsored Holocaust distortion and denial taking place in… Ukraine”.  This accusation is absurd. We are unaware of any facts when the Ukrainian state would support the denial of the Holocaust in any form. We doubt that any of the congressmen who signed the letter could name a fact like that, too.

In the post-Soviet space, Ukraine makes the greatest effort to preserve the memory of Holocaust victims through teaching, researching, and memorialization. The state often joins this process, while local authorities give some very powerful examples of it.

The congressmen mention Poland’s new law making it a criminal offense to state that Poland as a state and Poles as a nation participated in the Holocaust (which, in our opinion, is totally misinterpreted in the letter). Along with it, they state, “Ukraine’s 2015 memory laws went even further by glorifying Nazi collaborators and making it a criminal offense to deny their “heroism”.“ This statement does not correspond to reality either. The Law of Ukraine Of the Legal Status and Honoring the Memory of Fighters for Ukraine’s Independence in the 20th Century says nothing about anyone’s heroism and suggests no responsibility for its denial. We can even dispute the interpretation of this Law as glorifying anything. In reality, the Law states the obvious – the fact that fighters for Ukraine’s independence fought for Ukraine’s independence. Neither does the Law make any collaborationist units part of its list of dozens of organizations and groups; it never mentions such units as the Galicia Division of the SS or the Nachtigall Abwehr Battalion, for example. The author of the letter seems to have responded to the image of this Law in distorted interpretation rather than reading its text himself.

The policy of historical memory in today’s Ukraine is undergoing a difficult process of formation and the field is open for discussions. The Law of the UPNP on Decommunization of Academic Historical Science causes a lot of critical remarks, which only confirms the openness of Ukraine, her civil society, education and science. And do not imagine that the Ukrainian society as a whole monolithically supports all the government decisions.

The letter implies however that its authors consider the Ukrainian Insurgent Army "Nazi collaborators", which of course is a freer interpretation of reality than one supported not only by historians but also by politicians.

The statement of the congressmen that "Nazi glorification in Ukraine is government-supported" is as much defamation of Ukraine as their statement of «state-sponsored Holocaust… denial».

The letter however speaks of the «state-sponsored Holocaust revisionism in Ukraine» as an irrefutable fact, moving on to the next subject – the statement that it “is accompanied by other forms of antisemitism”. Then, quoting Israel’s Department of Diaspora Affairs’ report, the congressmen state that “the whitewashing of these Ukrainian “heroes” has coincided with the increasing incidence of antisemitism across Ukraine”. The report of Naftali Bennet’s office did speak of a twofold rise in the number of antisemitic incidents in Ukraine in 2017 as compared to the previous year.

Unfortunately, the congressmen rely on unreliable data. Israel’s Department of Diaspora Affairs conducted no monitoring of its own. In compiling their report, they relied on disparate stories in the mass media and social networks, so their report cannot be taken as a serious source of true information. In order to obtain true and full information on antisemitic manifestations in Ukraine please turn to the monitoring of the Vaad of Ukraine. And our monitoring has registered no negative dynamics. Suffice it to say, not a single antisemitic incident of violence was registered in Ukraine throughout the year of 2017. Meanwhile, dozens of antisemitic attacks took place in many countries of Western Europe and the USA.

The results of the monitoring and analysis of antisemitic incidents in Ukraine offered by the Vaad of Ukraine for the past 15 years become the basis of official reports of the US Department of State and the OSCE.

Apart from statements that do not correspond to reality, incorrect interpretations and use of false information, the letter surprises us with its surfacing at this particular time. The main part of the letter is devoted to discussing the laws of 2015 and their consequences. Please note that no significant changes in this area and no rise in the number of antisemitic incidents in Ukraine have been registered lately. Concerning Poland, certain actualization is linked to the adoption of an amendment to the Law Of the Institute of National Memory in early February 2018 (which is also a bit late for such a reaction now).

We can certainly make no true guesses as to what made Congressman Ro Khanna, who had never before paid any special attention to the developments in Eastern Europe, start speaking actively in support of the Russian foreign policy from approximately early March 2018. It is however obvious that his turning to the problems of “Ukrainian antisemitism” should be taken in precisely this context.

On top of that, one may recall that when American congressmen wrote similar letters in 2009 and 2013, they were initiated by political technologists working for the Kremlin. This we can be sure of. And although we have no (perhaps, not yet) information as to who prompted the writing of this letter (for Ro Khanna is unlikely to have personally written it) and how exactly its signing was lobbied, we believe it quite possible that its appearance is part of a new wave of anti-Ukrainian propaganda of antisemitic speculations.

In connection with everything written above, the Vaad of Ukraine deems it necessary to state that:

We consider this letter to be a piece of anti-Ukrainian defamation which is already in use by the propaganda sector of Russian Federation’s hybrid war on Ukraine.

We urge all those interested in getting true information on antisemitism in Ukraine to turn to the Vaad of Ukraine for it.