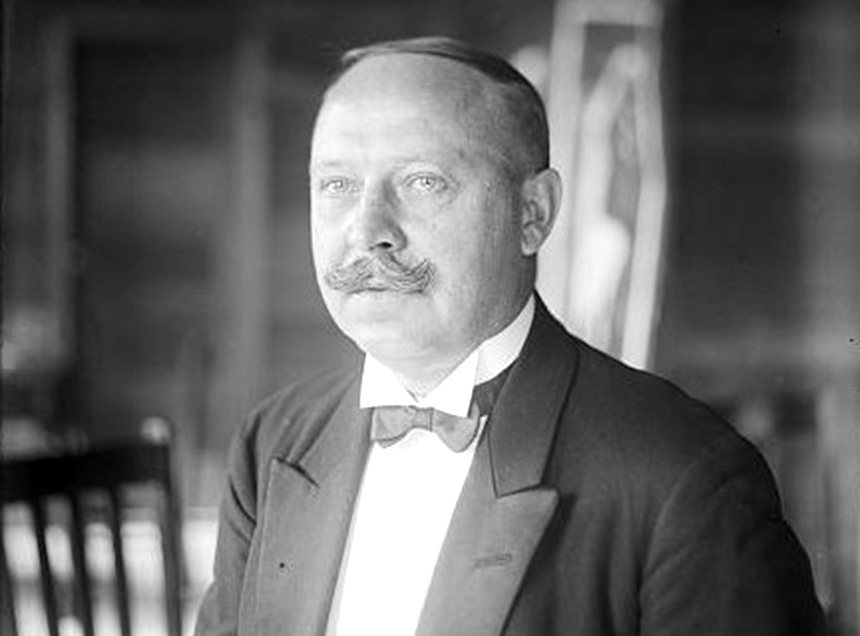 Choir director, composer, and ethnographer who helped popularize Ukrainian music outside Ukraine. A graduate of the Kyiv Theological Academy, Koshetz organized and conducted various choirs, taught at the Kyiv Conservatory, and was a conductor and choirmaster at the Kyiv Russian Opera. He collected Ukrainian folk songs from the Kyiv region as well as from the Kuban Cossacks. Koshetz co-founded in 1918 the Ukrainian National Capella, which toured extensively throughout Europe and the Americas for several years to introduce Ukrainian musical culture to international audiences and cultivate support for the Ukrainian National Republic.

At one time, a performance of his Ukrainian National Chorus held the world record for audience attendance other than a sporting event. It is said that George Gershwin heard the choir in New York City and that his song “Summertime” is based on a Ukrainian lullaby heard in the performance titled "Oy khodyt son kolo vikon" [A Dream Passes by the Window] He eventually settled in New York and died in Winnipeg a few weeks after his final concert. The O. Koshetz Ukrainian Choir of Winnipeg continues to honor his contributions to this day. Koshetz was born in the village of Romashky in the Kyiv region.