Sculpture as a Symbol of the Ukrainian Jewish Encounter

I recently visited the permanent exposition of the internationally acclaimed Ukrainian sculptor Mirtala Pylypenko Bentov in the Ostroh historical museum in Ukraine. Born in 1929, the US-based sculptor is known by her professional name Mirtala. I was happy to find in Ostroh her work Bridge over an Abyss, moulded by Mirtala in 1983 for the occasion of the first major Ukrainian–Jewish conference in Hamilton, Canada.

Ukrainian and Jewish scholars had gathered there to attempt to end the state of “two solitudes” and to build at last a bridge of understanding between Ukrainians and Jews divided by bitter memories of past conflicts, blood, and suffering. In Mirtala's sculpture two human figures standing on opposite sides of an abyss join their hands over the chasm to form a bridge. 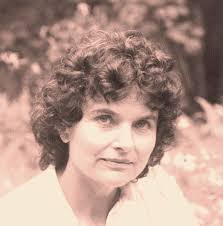 The sculpture serves as a most fitting symbol of Ukrainian–Jewish rapprochement. It became the logo of a representative forum of public figures from Ukraine and Israel that was convened in Jerusalem on September 1-8, 1992. Over a hundred delegates from Ukraine arrived from Kyiv on a special flight provided by the then President of Ukraine Leonid Kravchuk. They were hosted by the Israeli Association for Jewish-Ukrainian contacts headed by Yakiv Suslensky. I recall lively discussions with leading Ukrainian intellectuals such as Ivan Dziuba, Yevhen Sverstyuk, and others. 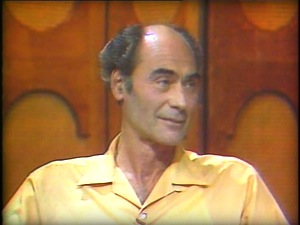 After the forum a copy of the sculpture was presented to the Hebrew Union College in Jerusalem that was the venue of the gathering while the original is exhibited in the Ostroh historical museum. 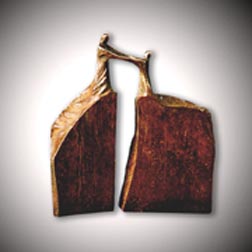 Bridge over an Abyss

Many ties connect Mirtala with the Jewish community. Her father, the classic Ukrainian writer and public figure Serhiy Pylypenko (1891–1934) who was executed in Stalin's purges, named his daughter after Mirtala, a Jewish girl in the eponymous novel by Eliza Orzeszkowa. She studied the art of sculpture under the tutelage of the world-renowned Jewish artist Osip Zadkine in Paris. 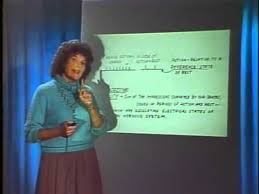 Mirtala's husband was the famous Czech-born Israeli-American inventor, cosmologist, and mystic Itzhak Bentov (1923–1979) who built the first Israeli military rocket in the War of Independence of 1948. Mirtala, together with her husband, published A Cosmic Book on the Mechanics of Creation and lectured on this subject. 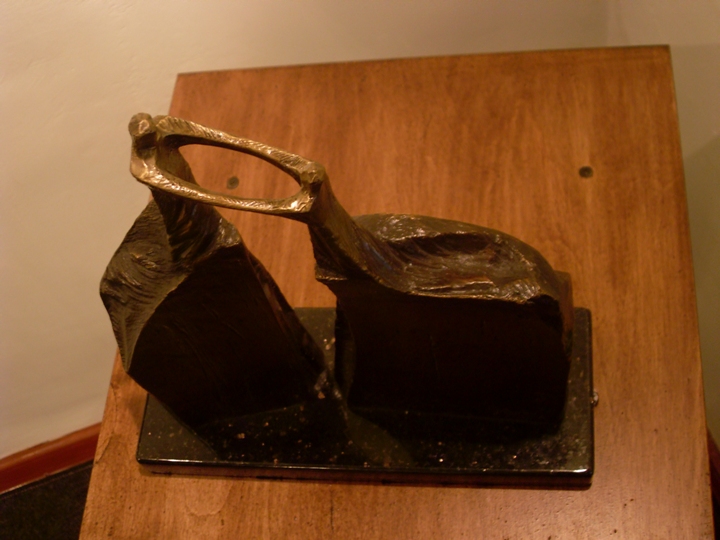 Bridge over an Abyss, another view

Mirtala creates her highly original sculptural work through a visual and dimensional representation of the world based on her cosmic ideas of the universe and space. Mirtala is also an outstanding poet writing in Russian. A collection of her poems translated into Ukrainian by her sister Asya Humesky appeared in Kyiv.

Mirtala's sculpture Bridge over an Abyss is a feat of art, as well as a timeless emblem of two peoples joining their hands to build a better future.