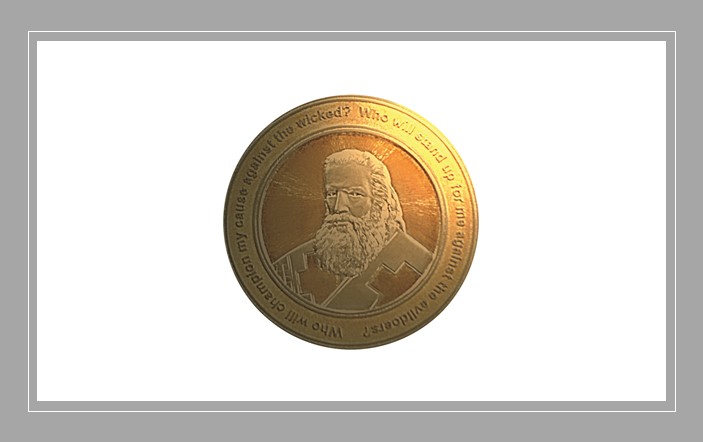 The Ukrainian Jewish Encounter has dedicated efforts to advance the global recognition of the legacy of the legendary Ukrainian Greek Catholic Church leader Metropolitan Andrei Sheptytsky. Sheptytsky is a model worthy of celebration and emulation, providing a basis for building trust and bridges between communities.

These efforts were advanced when the Jewish Confederation of Ukraine created the Andrei Sheptytsky Medal. The award was established for contributions to the cause of Ukrainian-Jewish understanding and cooperation and is awarded to people who have dedicated themselves to fostering friendly relations between the Ukrainian and Jewish peoples.

In 2013, the Jewish Confederation of Ukraine presented the award to James Constantin Temerty, Canadian-Ukrainian businessman, philanthropist, and founder of the Ukrainian Jewish Encounter (UJE). Temerty chairs the UJE’s initiatives in Ukraine, Israel, and in the Ukrainian and Jewish diasporas. He is the founder of three departments at the Ukrainian Catholic University that study Jewish-Ukrainian relations, and supports similar initiatives at the Hebrew University of Jerusalem. He is also a benefactor of the Holodomor Research and Education Consortium of the Canadian Institute of Ukrainian Studies at the University of Alberta in Canada. 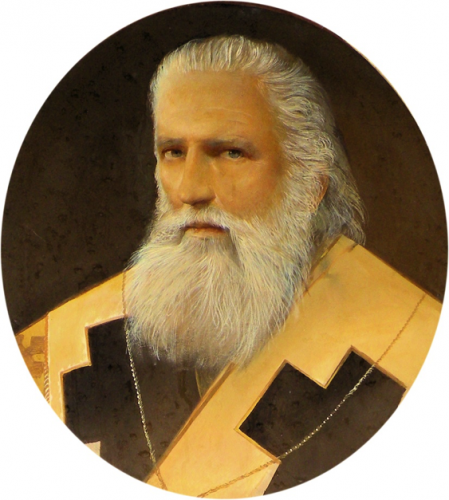 In 2014, the Ukrainian Jewish Encounter agreed to join with the Jewish Confederation of Ukraine to administer the Sheptytsky Award on an annual basis to an individual in Ukraine, Israel, or from the diasporas who has made important contributions to Ukrainian-Jewish understanding and cooperation.

Victor Pinchuk, businessman, philanthropist, and founder of the Yalta European Strategy and Pinchuk Foundation, received the Metropolitan Andrei Sheptytsky Award for 2014. Pinchuk was presented with the Award for his work in fostering Ukrainian-Jewish relations and advancing Ukraine’s European aspirations. Pinchuk was also recognized for his philanthropic endeavors in support of Jewish cultural life in Ukraine, major research projects and exhibits related to the Holocaust, documentary films that have forthrightly examined the crimes committed during the Holocaust, as well as advancing Ukraine’s European path based on the values of inter-ethnic and inter-faith tolerance.

Born in 1865 to a prominent aristocratic family, Metropolitan Andrei Sheptytsky was the spiritual leader of the Ukrainian Greek Catholic Church from 1901 until his death in 1944. During World War II, he helped save more than the 150 Jewish lives. The Metropolitan sheltered Jews in his own residence at great personal risk, and arranged for Church monasteries to protect well over one hundred Jewish children. Not one of them was betrayed or lost. Metropolitan Sheptytsky also publicly protested against Nazi Germany’s murderous policies towards Jews, alerted Pope Pius XII in personal reports about the mass murders taking place, and issued the pastoral letter Thou Shalt Not Kill in November 1942, urging his parishioners not to participate in Nazi atrocities.

Throughout his life, the Metropolitan was also dedicated to preserving Ukraine’s cultural heritage. He collected icons and objects of art, and as a patron of the arts and philanthropist supported many prominent Ukrainian artists. Today, his collection is the basis of the Andrei Sheptytsky National Museum in Lviv.