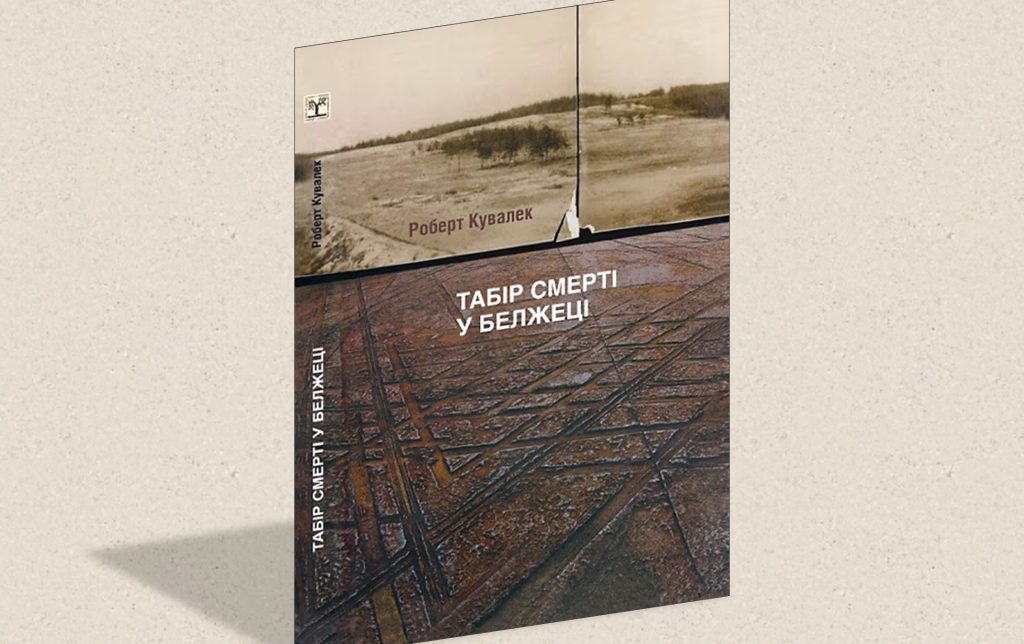 Over the last several weeks we have been featuring books that have appeared in the Library of Holocaust Memoirs series that were published by the Ukrainian Center for Holocaust Studies with UJE’s support. In all instances, the views expressed in these publications are those of the authors and editors and do not necessarily reflect the views of UJE.]

The book recounts the history of one of several Nazi death camps where Operation Reinhard took place in 1942: the killing of Jews in the Generalgouvernement (a region that included the current western Ukrainian lands), which was forgotten during the postwar decades. This publication investigates the work of the camp and describes the decisions that led to the creation of this and similar killing centers.

Kuwałek describes the state of the Jewish community before the beginning of its destruction and investigates how the Nazis delivered their victims to this killing center.  The author examines the camp’s postwar history, questions related to unsuccessful attempts to memorialize it, and the excavation of burials by the local population. Special attention is paid to what the Poles, the international community, and German society knew about the camp during its operations between March and December 1942. The author reveals the attempts of various individuals to disseminate information about these crimes and about the Allies’ reaction to them or, rather, its absence. The research is based on eyewitness testimonies of the residents of Bełżec and its vicinities, survivors’ memoirs, and documentary sources held in Polish archives.