UCHS Library of Holocaust Memoirs: “The Daughter We Had Always Wanted: The Story of Marta” 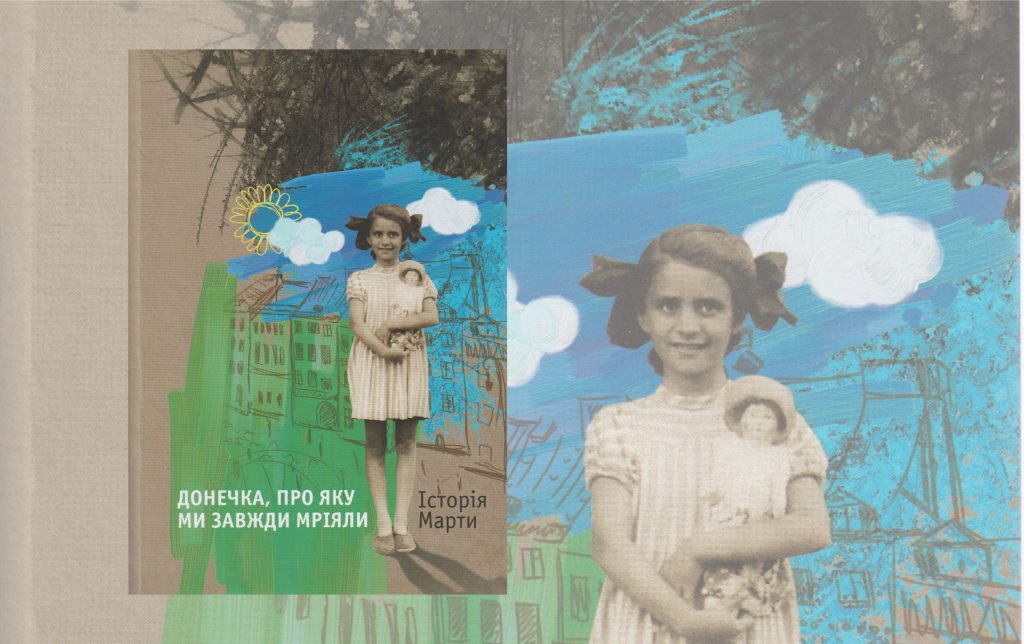 Over the next two weeks we are featuring books that have appeared in the Library of Holocaust Memoirs series that were published by the Ukrainian Center for Holocaust Studies with UJE’s support. In all instances, the views expressed in these publications are those of the authors and editors and do not necessarily reflect the views of UJE.]

The Daughter We Had Always Wanted: The Story of Marta

The Ukrainian Center for Holocaust Studies is pleased to announce the latest publication in its Library of Holocaust Memoirs series. The Daughter We Had Always Wanted: The Story of Marta is the Center’s first publication, adapted for readers aged ten and up. The original book was published by Yad Vashem, and the Ukrainian version appeared on the initiative of the civic organization Helsinki Initiative-XXI, a group of activists from Chortkiv, where the main character was born. Thanks to Tyhran Sohoian, this story speaks to us not only through the text and family photos but also through his wonderful illustrations.

The Daughter We Had Always Wanted: The Story of Marta is the story of a Jewish child who held onto life despite horrible losses, and eventually found herself in the State of Israel.