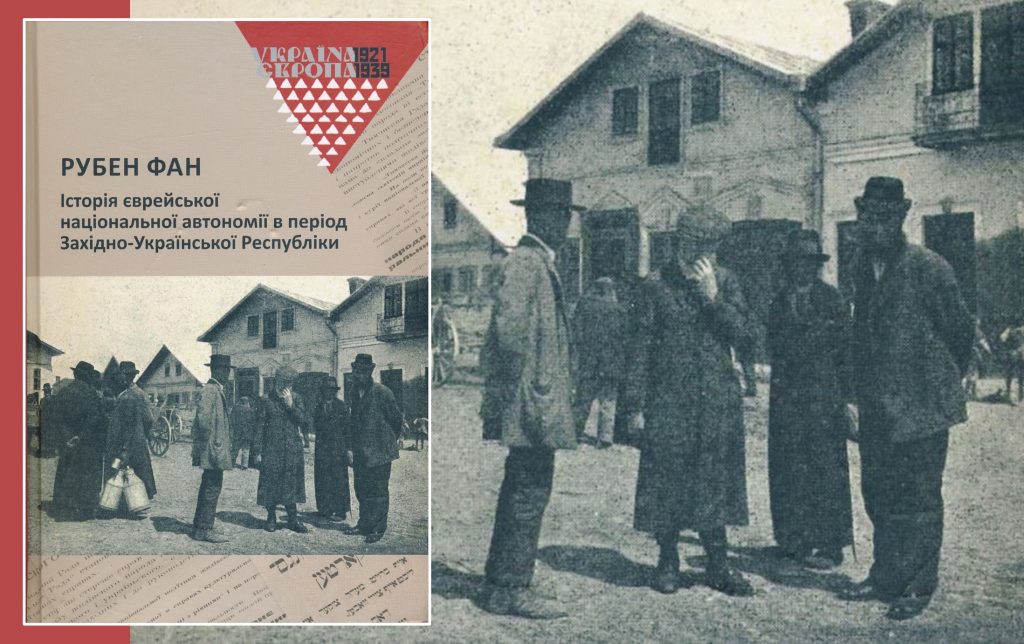 The book discussion will be also live-streamed on the CIUS Facebook page
(https://www.facebook.com/canadian.institute.of.ukrainian.studies)

This book discussion will be devoted to the monograph/memoir of Ruben (Reuven) Fahn (1878-1939/1944?) on Jews in the Western Ukrainian National Republic (1918-1919). The book, originally published in 1933 in Yiddish, has been translated into Ukrainian by Asya Fruman with a preface by Dr. Oleh Pavlyshyn (Історія єврейської національної автономії в період Західно-Української Республіки).

Ruben Fahn was a Jewish entrepreneur, historian, and civic leader in Galicia. He had a tragic fate: one version has him arrested by the Soviets and subsequently dying in the GULAG, according to another version, he managed to escape the camps but then was killed during the Holocaust.  In 1918 he served as a secretary of the National Council of Galician Jewry in the Western Ukrainian National Republic (1918–19). Based on documentary evidence and on his own experiences and observations, Fahn described the efforts of the political and community leaders of the Galician Jewish minority to establish Jewish national autonomy under Western Ukrainian National Republic in 1918-19.

The book will be discussed by three leading experts in the field: Dr. Oleh Pavlyshyn (the Ivan Franko Lviv National University), Prof. Maksym Hon (the Rivne State Humanitarian University) and Prof. Piotr Wróbel (University of Toronto). Introductory remarks about the book and its topic will be presented by Prof. Yaroslav Hrytsak, Ukrainian Catholic University who also will chair the discussion.

The discussion will be held in Ukrainian and English with simultaneous translation available.

This event is a continuation of a series of book discussions and launches of recent publications in Ukrainian studies organized by the Peter Jacyk Centre for Ukrainian Historical Research and the CIUS Press. This series concentrates on books in English and Ukrainian sponsored by the Centre, including its Program for the Study of Modern Ukrainian History and Society in Lviv, and/or published by the CIUS Press. The organizers of this series are Professor Frank Sysyn, director of the Centre, Professor Yaroslav Hrytsak, director of the Program, and Dr. Marko R. Stech, executive director of CIUS Press.

The event is being co-organized by the Ukrainian-Jewish Encounter. 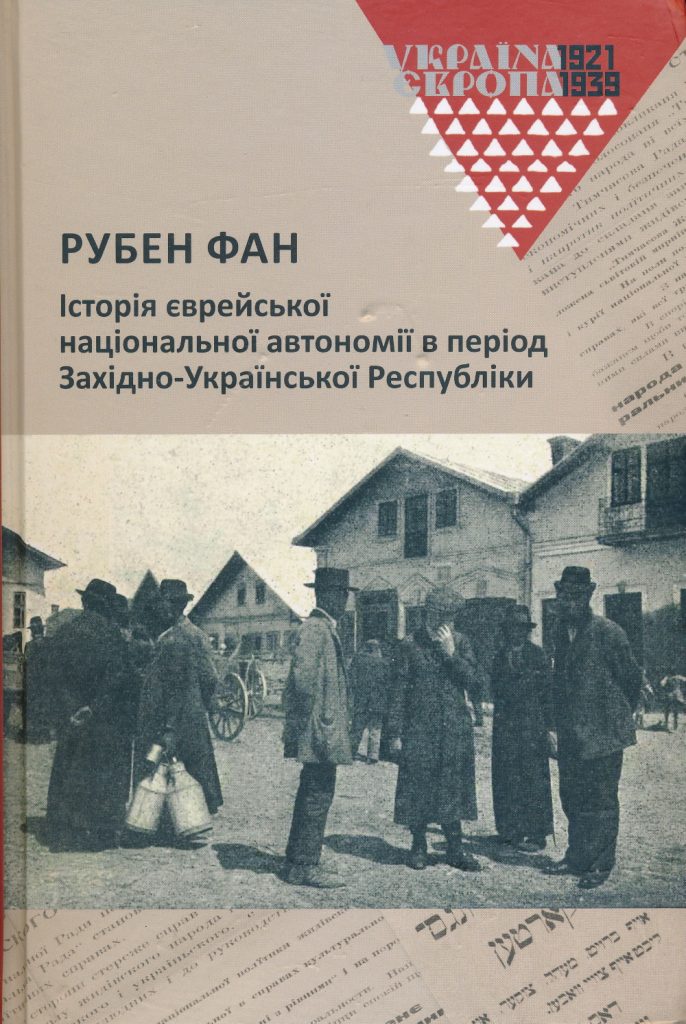 An English-language monograph dedicated to the topic of Western Ukrainian National Republic, Vasyl Kuchabsky’s Western Ukraine in Conflict with Poland and Bolshevism, 1918–1920 (paperback edition), is also on sale at a 25% discount on the CIUS Press website until May 31.