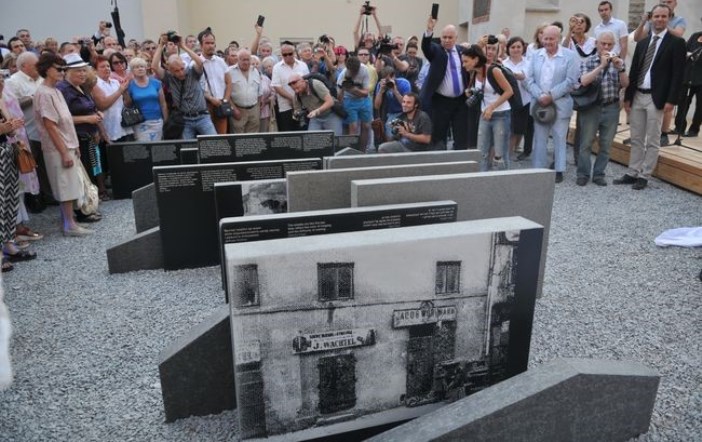 Ukraine is home to thousands of cities and villages – borderland communities – contested by empires and occupying a central place in their colonisation projects. Subjected to multiple occupations throughout the WW2, many of them have experienced a near complete change of their populations. One of such cities is Lviv, a capital of Galicia, in Western Ukraine, once predominantly Polish and Jewish, it is now overwhelmingly a Ukrainian city and an important centre for nurturing Ukrainian identity.

Cities like Lviv are now coming to grapple with its complex, fascinating and tragic history: they are trying to fill out the gaping void of lost cultural landscapes, to come to terms with trauma of the communities which once lived in Ukrainian cities and were lost, to question the origin of violence and to raise the febrile issues of responsibility and remembrance.

This event is held in partnership with Jewish Community Centre JW3 and funded by Ukrainian Jewish Encounter.

This is a ticketed event. To buy a ticket, follow this link 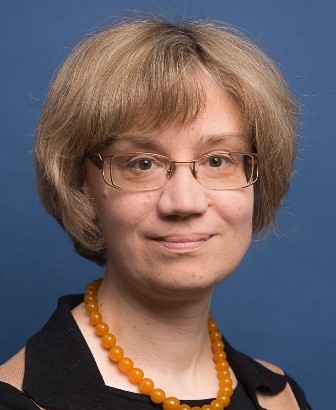 Dr Iryna Starovoyt is an Associate Professor of Cultural Studies Department at the Ukrainian Catholic University (UCU) in Lviv (Ukraine) and co-editor of “Ukraina moderna” – uamoderna.com. She has been a guest lecturer at the Higher East European School in Przemysl, Poland (2008-10) and Greifswald University, Germany (2010), and a research associate at Groningen University, the Netherlands (2012-2013) and Uppsala University (2017). Member of the National Union of Writers of Ukraine since 1997, and the Association of Ukrainian Writers since 1999, she authored three volumes of poetry and a number of essays. Her research and publications have focused on the disputed memories and cultural counter-narratives of the 20th century Ukraine told across the shifting borders in Polish, Ukrainian, Russian, and English also covering parts of the Jewish story. 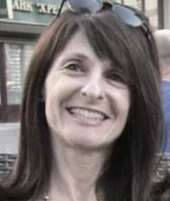 Marla Raucher Osborn is a former California attorney, now Chief Executive Officer of Rohatyn Jewish Heritage, a registered Ukrainian non-profit NGO based in Lviv: www.rohatynjewishheritage.org  Marla has served on the Board of Gesher Galicia and is today an advisor to the Board on matters of Jewish heritage in historic Galicia. She also serves on the Board of Remembrance & Reconciliation, a U.S. non-profit that cares for the Przemyśl new Jewish cemetery. From 2015-2016 Marla worked at the Foundation for the Preservation of Jewish Heritage in Poland (FODZ), a Polish NGO based in Warsaw that cares for Jewish cemeteries and synagogues in Poland where today there are no surviving Jewish communities. Marla has written for many genealogy and heritage publications, and has lectured at schools, meetings, and conferences in the US, Israel, and Europe including Rohatyn. She made her first visit to Rohatyn in 2008 and today lives in Lviv with her husband. Marla’s beloved paternal grandmother was born in Rohatyn to a Jewish family which had lived there for generations.

This event is part of the project “Jews and Ukrainians: Re-Assessing the Past and Looking into the Future,” held in partnership with Jewish Community Centre JW3:

and funded by Ukrainian Jewish Encounter: