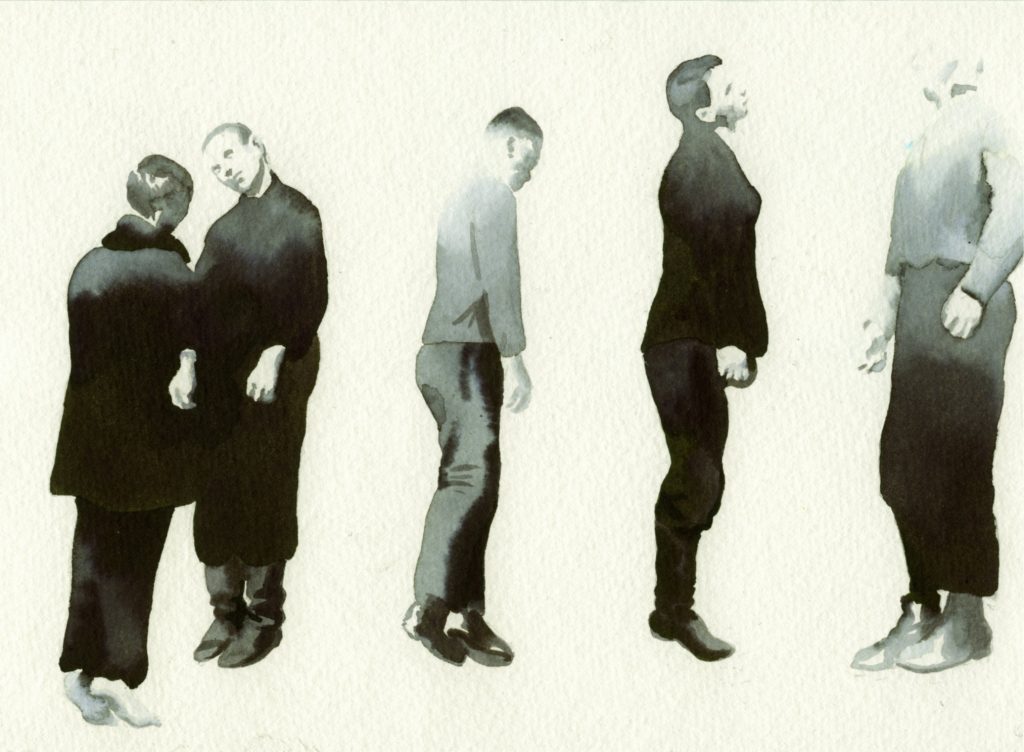 Between 1939 and 1945, over a million Jews were murdered in the “Holocaust by Bullets” in Ukraine. During this period, three occupations swept the country: Soviet, Nazi and Soviet again, leading to between 8 and 10 million people, including military and civilians, perishing. Many Ukrainians aided the Holocaust, but many also risked their lives to save Jewish families.

The tragedy of the Holocaust remained silenced during post-war Soviet reign. Only with Ukraine having gained its independence and a willingness to re-write and re-appraise its past, has there been a growing interest towards the history of its, once vast, Jewish community with synagogues rebuilt and graveyards renewed. But critics argue that a new historic narrative by the state, focusing on Ukraine’s own struggle for liberation, whitewashes the acts of collaboration and does not assign the Holocaust the place it deserves in Ukraine’s history.

Join Dr. Sofiya Dyak, Nikita Kadan and Professor Philippe Sands as they discuss the evolution of the practices of Holocaust remembrance and its public discourse in Ukraine: How are these tragic events remembered across different communities and why? How to deal with histories of lands subjected to multiple occupations and mass murder across communities? How to write a historical narrative for the country, which is still in a state of war?

This event is part of Holocaust Memorial Day.

Dr. Sofiya Dyak is the Director of the Lviv Centre of Urban History, a private institution that initiated a number of important initiatives commemorating Jewish community presence in Lviv in partnership with Lviv’s municipality. In 2017, the centre hosted the “Un-named” project, reflecting on mass violence in Ukraine between 1931 and 1945. The project included visual work by Nikita Kadan, Ukraine’s contemporary artist. Similarly, Professor Philippe Sands traced his family history back to Lviv, with the city becoming the focus of much of his literary work and intellectual reflection.

Please note that the event will start with the slide show if Nikita Kadan's visual work and his comment at 2:30 pm. There will be a short break, with the panel discussion starting at 3 pm. 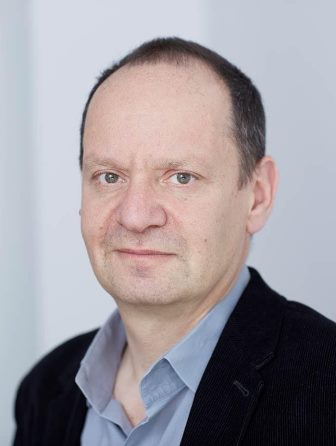 Philippe Sands is Professor of Law and Director of the Centre on International Courts and Tribunals in the Faculty and a key member of staff in the Centre for Law and the Environment. He joined the Faculty in January 2002 and his teaching areas include public international law, the settlement of international disputes (including arbitration), and environmental and natural resources law. As a practising barrister, he has extensive experience litigating cases before the International Court of Justice, the International Tribunal for the Law of the Sea, the International Center for the Settlement of Investment Disputes, and the European Court of Justice. He frequently advises governments, international organisations, NGOs and the private sector on aspects of international law. In 2003 he was appointed a Queen’s Counsel. He has been appointed to lists of arbitrators maintained by ICSID and the PCA. Furthermore, Philippe is a regular commentator on the BBC and CNN and writes frequently for leading newspapers. He is frequently invited to lecture around the world, and in recent years he has been a Visiting Professor at the University of Toronto (2005), the University of Melbourne (2005) and the Université de Paris I (Sorbonne) (2006, 2007). He has previously held academic positions at the University of London’s School of Oriental and African Studies, Kings College London and University of Cambridge and he was a Global Professor of Law at New York University from 1995-2003.

Sofiya Dyak, Director of the Lviv Centre of Urban History

Sofiya holds a BA in History from the Ivan Franko National University of Lviv, an MA in History from the Central European University in Budapest, and a PhD in Sociology from the Institute of Philosophy and Sociology of the Polish Academy of Sciences (Warsaw). Her dissertation compared the postwar history of integration of two Central European cities, Lwów/Lviv and Breslau/Wrocław. Previously she was a fellow at the Center for Holocaust and Genocide Studies in Amsterdam, the Institute for Human Sciences in Vienna, and at the Institute for the Study of Human Rights at Columbia University within the program on Historical Dialogue and Accountability and at the Harvard Ukrainian Research Institute. Her research interests include postwar urban history, heritage practices, and city branding in Eastern Europe. 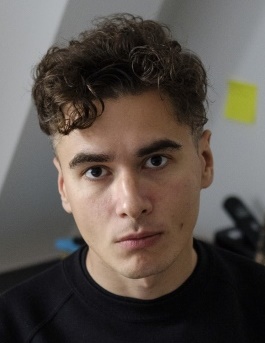 Nikita Kadan, contemporary artist
Nikita graduated from the National Academy of Fine Art and Architecture in Kyiv and has been a member of the R.E.P. (Revolutionary Experimental Space) collective since 2004. R.E.P. stage interventionist performances and paint murals on public buildings as ways to question ideological rhetoric. Kadan’s work with the group offers a critique of collective memory as mediated by political context, stressing the importance of genuine community.

The event is held in partnership with the Ukrainian Institute London, the Jewish Museum in London and supported by the Ukrainian Jewish Encounter.