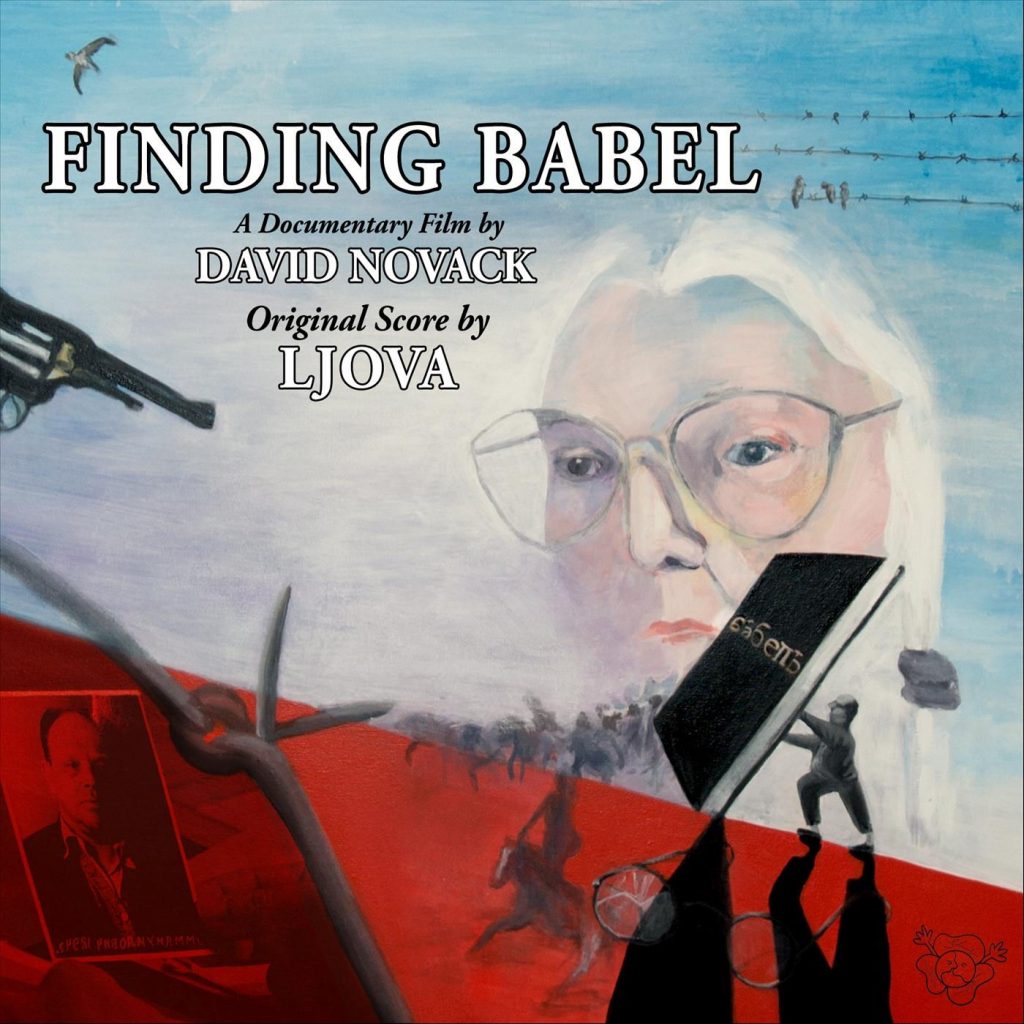 The documentary film Finding Babel follows Andrei Malaev-Babel, the grandson of famed Odessa-born Jewish author Isaac Babel, as he journeys through locations deeply tied to the life and writings of his grandfather, searching for a better understanding of the enigmatic man he never met. Babel’s writings, considered masterpieces of Russian literature, challenged the reality of life under rising Soviet totalitarianism, leading to his execution in 1940 during Stalin’s purges. 2016, 88 minutes. In English and Russian, with subtitles.