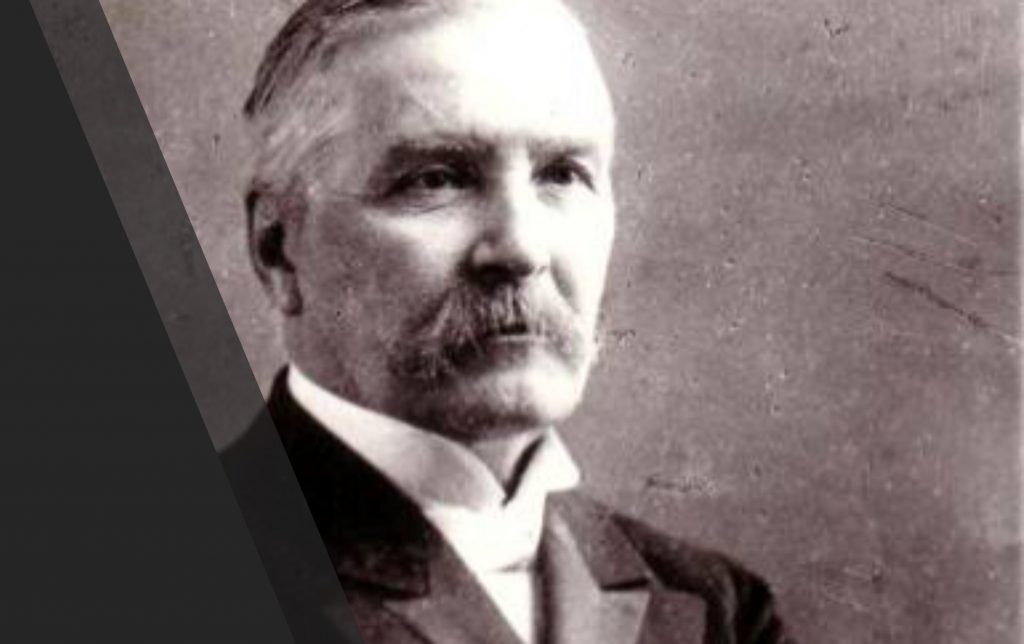 Mykola Lysenko (1842-1912). Composer, ethnomusicologist, conductor, pianist, teacher, and community figure. Lysenko can be considered the father of Ukrainian classical music. He studied at the Leipzig Conservatory and later refined his conducting and orchestration skills at the St. Petersburg Conservatory, studying with Nikolai Rimsky-Korsakov. Lysenko was at the center of Ukrainian cultural life in Kyiv before the First World War and established the Lysenko Music and Drama School in that city in 1904 to foster the evolution of Ukrainian classical music. He composed a number of operas and operettas, piano compositions and arranged some five hundred folk songs. Lysenko was particularly committed to the art song genre, writing 133 works that offer a passionate panorama of life in the late nineteenth and early twentieth century. His prolific and versatile life's work became the foundation for the development of Ukrainian musical culture in the twentieth century. Lysenko influenced a large and notable group of Ukrainian composers, including Kyrylo Stetsenko, Mykola Leontovych, Olexander Koshetz, Stanyslav Liudkevych, and Lev Revutskyi. He was born in Hrynky in Poltava oblast.