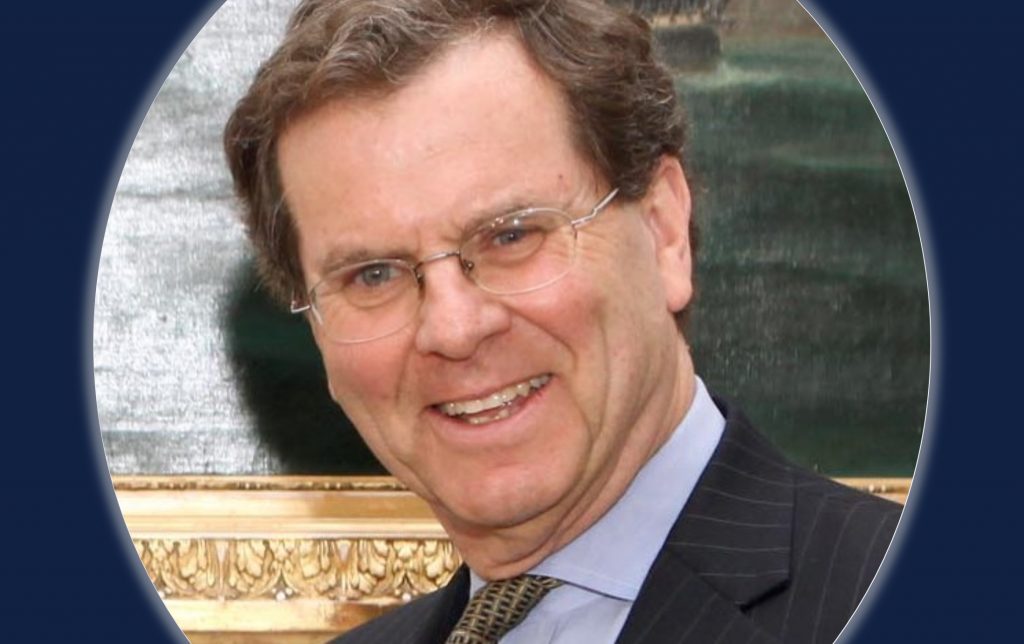 Russian President Vladimir Putin justified his current invasion of Ukraine by asserting the country needed to be denazified.

It was a rather odd assertion, to say the least. Ukraine is led by a proud, democratically-elected Jew, Volodymyr Zelensky, chosen by nearly three-quarters of the voters in 2019. Meanwhile, Ukrainian Jews were enjoying a vibrant religious and communal life until the Russian assault, and the government had adopted one of the toughest measures anywhere against antisemitism.

Read more @The Times of Israel.