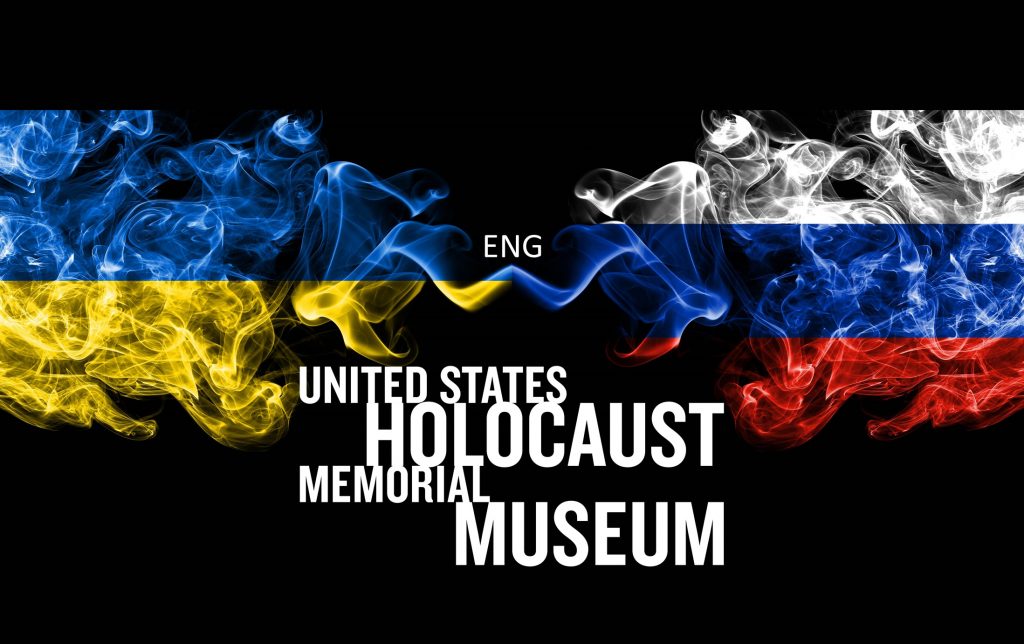 WASHINGTON, DC – The United States Holocaust Memorial Museum strongly condemns Russia’s outrageous attack on Ukraine and is deeply concerned about threats to civilians and loss of life. In justifying this attack, Vladimir Putin has misrepresented and misappropriated Holocaust history by claiming falsely that democratic Ukraine needs to be “denazified.” Equally groundless and egregious are his claims that Ukrainian authorities are committing “genocide” as a justification for the invasion of Ukraine.