Synagogues of Ukraine, past and present 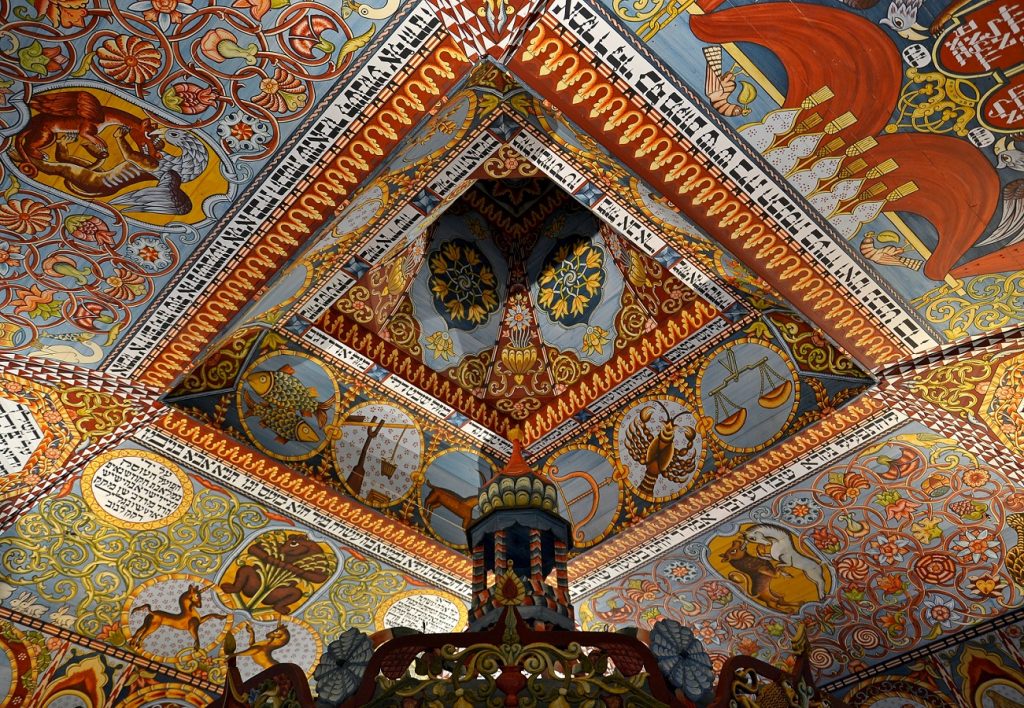 Photos and illustrations of Ukraine's historic synagogues provide a glimpse into Eastern European Jewish life throughout the last 500 years.

The borders of modern-day Ukraine encompass parts of what was once the Polish-Lithuanian Commonwealth (1569–1795), the Austro-Hungarian Empire (1867–1918), the Russian Empire (1721–1917) and the former Soviet Union (1922–1991). The history of Jews in Ukraine goes back over 1,000 years; sources in the Cairo Geniza note a Jewish presence in Kiev, the capital of Ukraine, as early as 930 CE. Throughout Ukraine’s history, Jews could be found in major cities and in shtetls alike.